UPDATE - The City of Myrtle Beach has added an interactive map to their website so you can see the progress of the beach renourishment project.

Why is beach renourishment important? In Horry County, tourism supports our local economy. The beach is a large attraction for tourists. However, the beach and dunes also create a habitat for coastal plants and animals including sea turtles and shore birds. The beach also protects the ocean front structures.

The 2018 Horry County beach renourishment project started on August 1, and it is expected to cost $34.8 million. The initial stages of the project include installing the pipeline that will pump sand from the ocean to the shore. The project, run by the Army Corps of Engineers, will take approximately 5 months and will start in the Horry County section of Garden City Beach. The timeline could be extended due to bad weather or hurricanes. During the project, 1.4 million cubic yards of sand will be moved from the ocean to the beach. 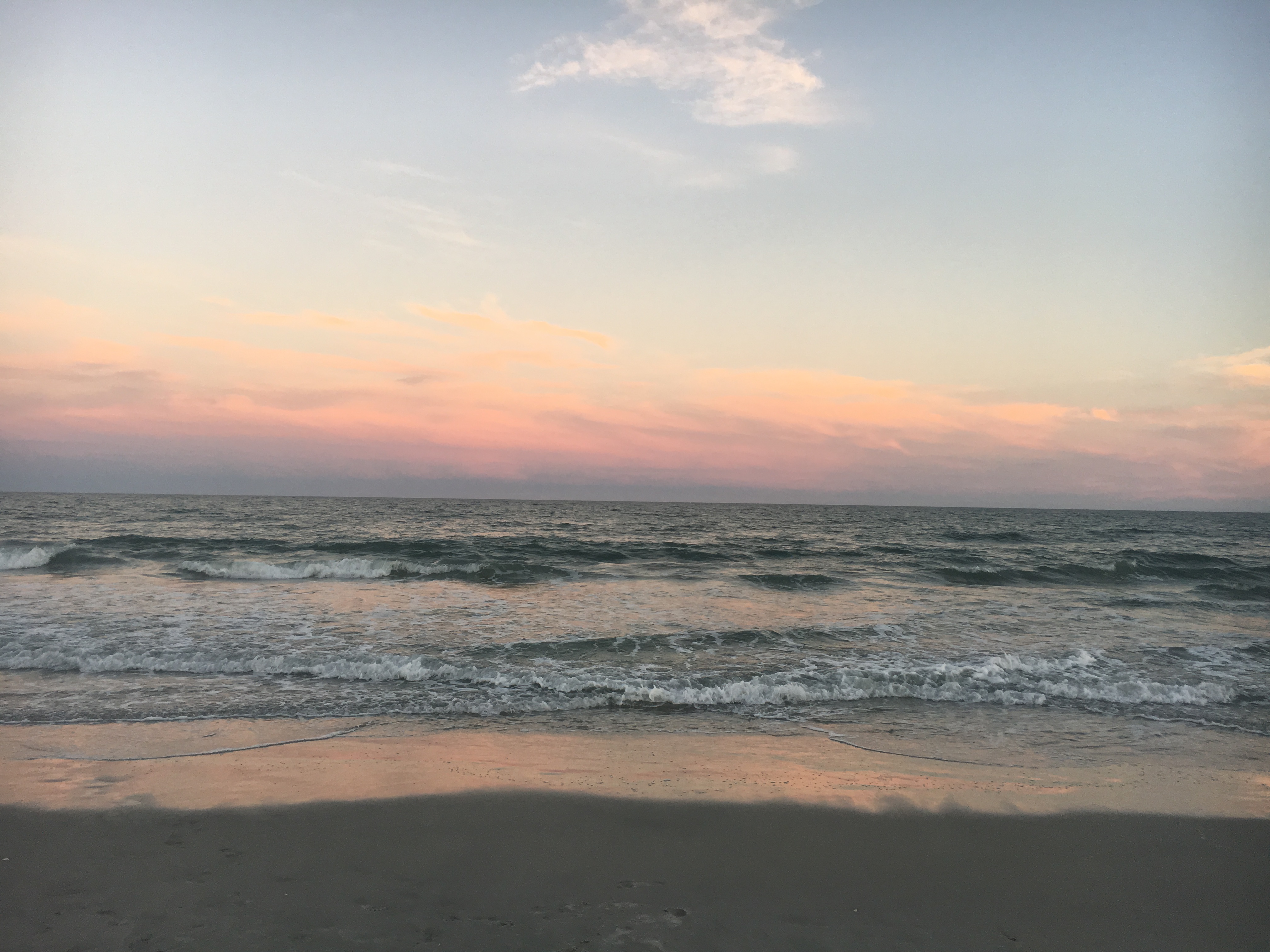 This site uses Akismet to reduce spam. Learn how your comment data is processed.

Kathy Rukat Smith with Palmetto Coastal Homes serves all the areas of the Grand Strand.

Kathy Rukat Smith is a resident of Murrells Inlet and loves everything living at the beach has to offer. She has been selling real estate since 2004.

We were first time home buyers and Kathy helped us find the home of our dreams and made the whole process fun/easy while she did it! We looked at SEVERAL houses – to the point where we felt bad for asking to see another one! However, Kathy took us out each and every time with a smile on her face. She was always available to answer any questions we had by text/email/phone call and the individual attention she gave us made it seem like we were the only clients she had. We really appreciated the positive attitude Kathy brought to the table every time a house let us down in one way or another. We eventually ended up in a house Kathy showed us but we had never looked at because we didn’t think we could afford it! Now we’re a few weeks away from moving in and we are still absolutely amazed that Kathy got us our dream home, in our dream neighborhood, at a dream price. We have already recommended two of our friends to her and we will continue to refer people because there really is no better, nicer or more knowledgeable Realtor out there! Thank you so much Kathy for everything you have done for us!